Our most recent transaction, the sale of Braxton Culler, Inc., is a classic win-win Stump deal, with clear synergies for the buyer and a terrific steward for Braxton’s compelling legacy. It is also a prime example of long-term relationships driving successful deals, as it has been our pleasure to know the Culler family for decades. We wanted to take a moment to reflect on the Company and family’s role in the industry and all the inter-connected companies and people involved over the last 50+ years. Buckle up for a history lesson!

Braxton’s father, Roy, was the mayor of High Point in the 1960s and owned a furniture company that he eventually sold to Burlington Industries. Burlington was rolling up into an industry conglomerate, so the Culler family became a key part of that organization. Soon thereafter, Braxton left the larger corporation to follow in his father’s entrepreneurial footsteps, starting Braxton Culler, Inc. (in 1975) in High Point. Meanwhile, his brother Randy became a well-known independent product designer which he continues doing today. Burlington went on to sell its hodge-podge collection of companies to financier Webb Turner, who eventually went broke. This foreshadowed the doomed roll-up attempts by Masco/Lifestyle Furnishings and Interco/Furniture Brands/Heritage Home Group, all which ended in disaster. Professor Mike Dugan’s book The Furniture Wars is a terrific recounting of many of these tales, as well as Beth Macy’s award-winning book Factory Man (of which we are still eagerly awaiting a Hollywood adaptation).

Regardless of the above noise, Braxton’s business continued to grow and in 2002 he made an ambitious move to the current Sophia, NC campus, with over 400,000 sf of factory and warehousing on 40 acres. This campus was available because of the demise of Gerald Washington’s Washington/Caraway Furniture. My brother Randy Stump, President of The Stump Corporation, was the industrial real estate broker on that transaction representing the bankrupt estate.

Gerald Washington was the king of Mississippi promotional upholstery and had partnered with New York financier George McFadden to roll-up the industry in the 1990s. They acquired Wilbur Hughes’s firm, Caraway Furniture, and for many years were extraordinarily successful. Then bankruptcy hit, and the assets were sold off. Gerald Washington went back to work and bought/sold several more times. Today, Lyle Harris and his investors own Behold Home, which absorbed the final act of Gerald’s work. Wilbur Hughes restarted an upholstery business with his children, and today Bruce Hughes owns Hughes Furniture Industries while Pam Hughes owns Carolina Girl Upholstery.

Wilbur’s friend and neighbor in Asheboro, Stuart Love, began making sofas in a garage about that time, and eventually became an archrival to Hughes’ Caraway Furniture. Stuart sold to Hans Klaussner in 1979 and immediately stepped into retirement.

But Stuart Love did not stay retired long, and he co-founded Prestige Fabricators, pouring foam and fabricating cushions for the area upholstery industry. Several years later he sold Prestige to Klaussner. And today, Prestige is the leading supplier of foam to Braxton Culler, Inc.

As many of you may know, Stuart Love was my father-in law as he was my wife’s Dad. And was an incredible grandfather to my two partners (and children) at Stump & Company: Stuart and Bo. A small world, indeed. 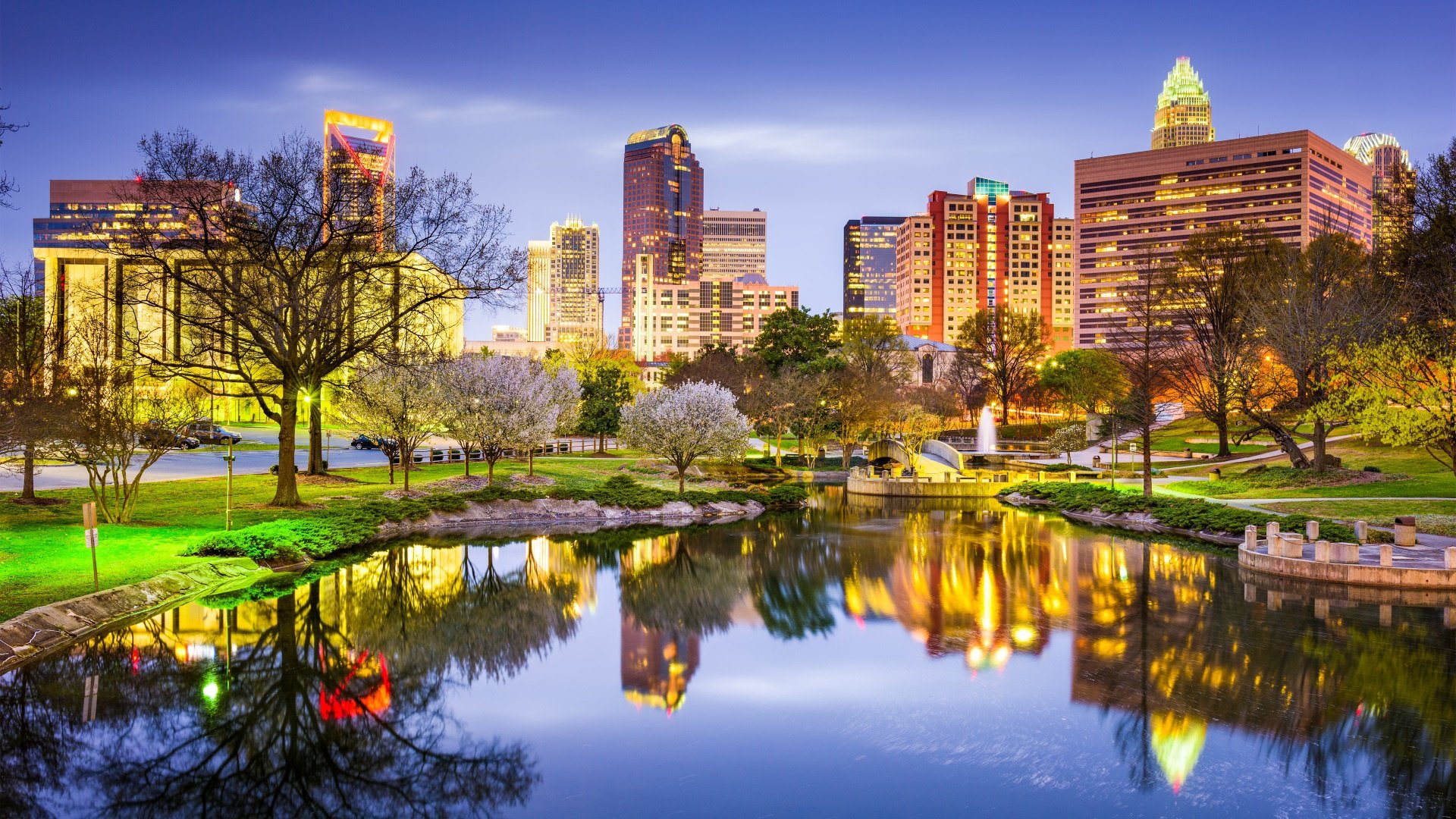 M&A in a Family-Owned Business

M&A in a Family-Owned Business

by Bo Stump
“Never let a good crisis go to waste” is a famous quote often attributed to Rahm Emmanuel, but in reality it was first said by Winston Churchill (and we assume by many other less-famous individuals in the past).
Feb. 4, 2021
Articles & Publications

“Never let a good crisis go to waste” is a famous quote often attributed to Rahm Emmanuel, but in reality it was first said by Winston Churchill (and we assume by many other less-famous individuals in the past).
Read More Feb. 4, 2021
Articles & Publications